Jews have been living in Belarus for over 6 centuries and are an integral part of the ethnic structure of the Belarusian society. The first and third Israeli presidents — Chaim Weizman and Zalman Shazar, Prime Ministers Menachem Begin, Yitzhak Shamir (served twice as Prime Minister), ninth President Shimon Peres, Eliezer Ben-Yehuda – one of the pioneers of the revival of the Hebrew language, artist Mark Chagall and many other famous Jewish figures were born in Belarus. 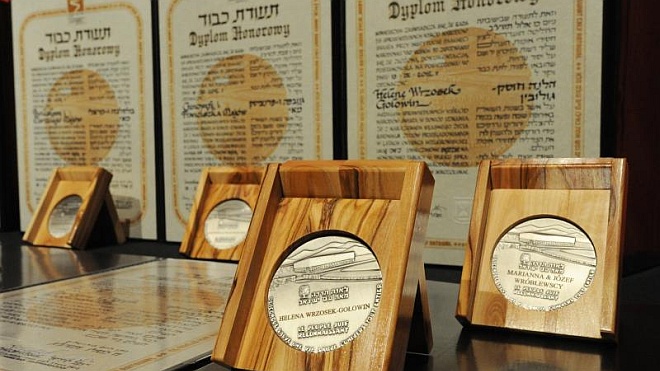 The Belarusian and Jewish peoples are united by the common pain of World War II: about 850 thousand Jews died on the territory of Belarus. Since the establishment of diplomatic relations, the countries have been actively cooperating in perpetuating the memory of the victims of the Holocaust, conferring the title of Righteous Among the Nations to the citizens of Belarus (as of January 1, 2021, about 676 Belarusians who sheltered Jews during the war years have been identified as Righteous Among the Nations), naming streets and squares in honor of the heroes of those tragic events, erecting monuments to famous natives from Belarus and the brightest representatives of Belarusian Jewry. The participation in this process of the highest officials of states testifies to similar views on the Second World War.

In Israel, there is the Association of immigrants from Belarus, which was established in 1955 and is one of the oldest ethno-cultural organizations in Israel. The association has about 12 thousand members, and its branches are represented in 32 cities of the country. Various joint events are held annually, including: “Belarusian Forest”, Victory Day and days of memory of the victims of the Minsk and other Belarusian ghettos, “Kupala Readings”, anniversaries of the creation of the Association and New Year's meetings, etc. Events are held, including with financial support by the state program “Culture of Belarus”. 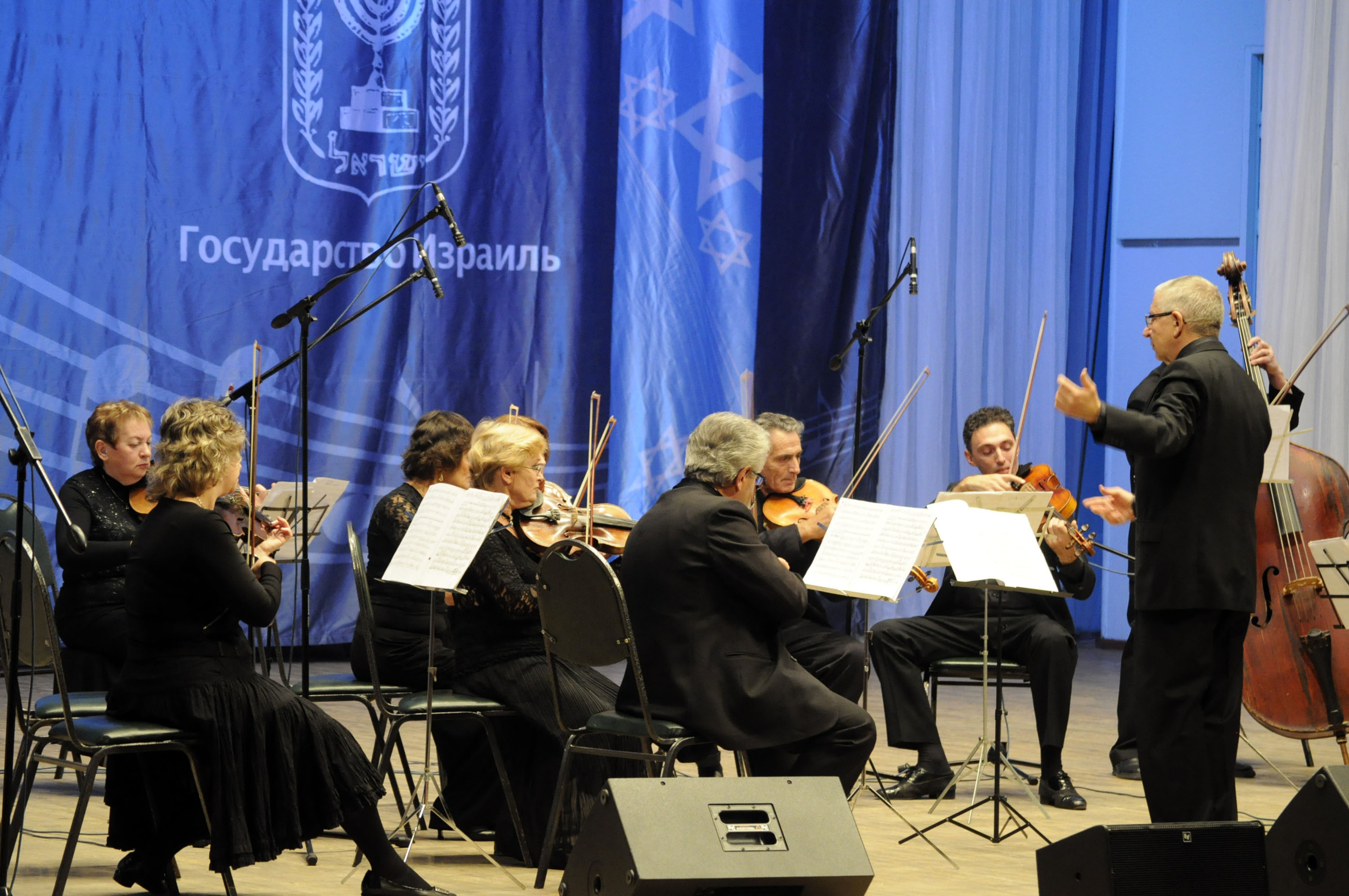 Periodic culture days are practiced between countries (the last ones in 2016), as well as scientific and historical conferences. The latter include a video conference on the topic: “The Holocaust in Belarus”, which took place on January 28, 2021 with the participation of representatives of the Foreign Ministries of Belarus and Israel, experts from the Belarusian State Museum of the Great Patriotic War and the Yad Vashem Holocaust Memorial Complex, historians and scientists two countries.

Israeli representatives regularly participate in international festivals held on the territory of the Republic of Belarus, such as “Slavianski Bazaar”, “Wreath of Friendship” and others.

The representative offices of Jewish agencies “Sokhnut” and “Joint” are established in Belarus. There are also acting Belarusian Association of Jewish Organizations and Communities, Jewish Religious Association, Israeli Cultural Center under the Embassy of the State of Israel.

The Israel-Belarus Center for Business and Cultural Relations has been opened in Israel in 2000.

An active cross-cultural dialogue between the two countries helps Belarusians and Israelis get to know each other better. Therefore, there is a need for further interaction and mutual enrichment.